A Free Plan to handle Drought 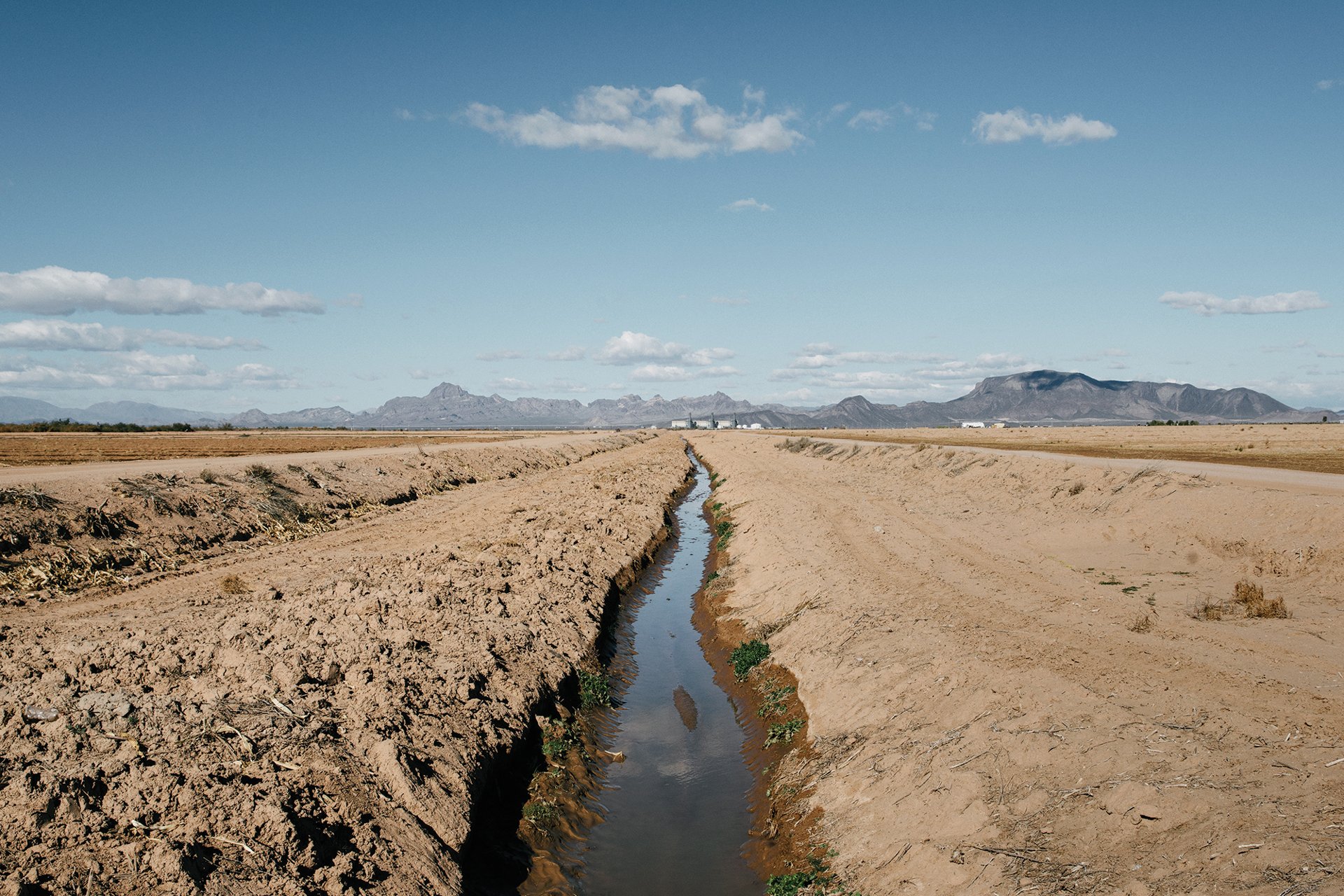 To determine who gets water and who doesn’t, states rely on a system that originated more than 150 years ago—when water was plentiful and people were scarce. During the Gold Rush, prospectors staked claims along western streams, only to find themselves robbed of the water the 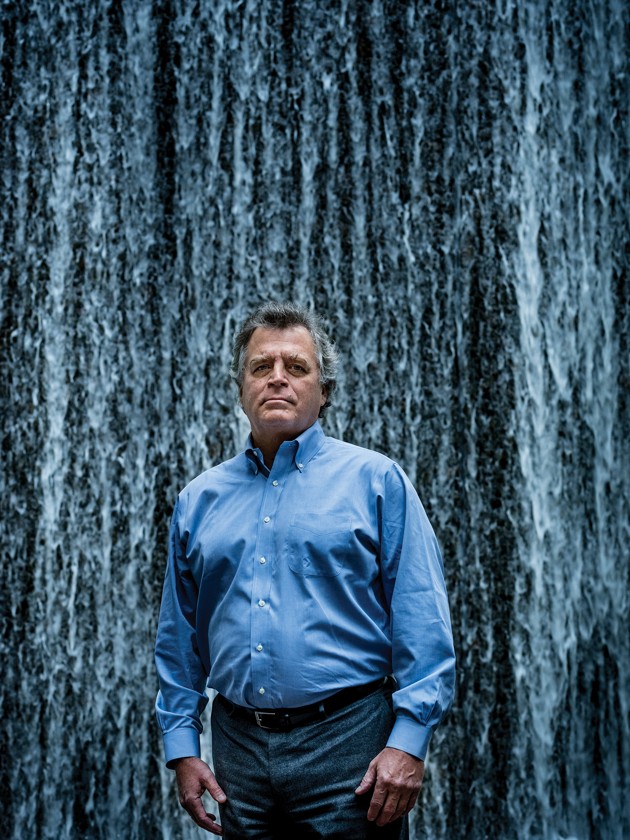 y needed in order to mine as competitors upriver laid new claims and diverted the stream’s flow. The courts, hearing the miners’ grievances, settled on a system called “prior appropriation,” which promised rights to use a share of water based on who got there first.

Farmers might prefer to sell their extra water rather than letting it soak into the ground, but there, too, the laws get in the way. Not only is it difficult to prove that water sales satisfy standards for beneficial use, but they are generally forbidden across state lines. Where intrastate trades are allowed, they are conditioned on not causing harm to other rights holders in the surrounding area. That’s a laudable intention, but it forces farmers who want to sell their water to spend thousands of dollars on engineers and lawyers.

In theory, states could step in and reallocate water according to modern economic priorities. After all, the West’s millions of acres of farmland account for less than 2 percent of the region’s economic output, and moving just 10 percent of the water off farms would likely resolve current shortfalls. Few things are more controversial in the West, though, than even minor meddling with water laws. Canceling or redistributing rights that are more than a century old would be political suicide in a part of the country where personal property is sacrosanct and farmers wield a lot of influence. As water shortages have slowly worsened over the past two decades, politicians have done little to avert the crisis.

Where government has failed, Disque Deane Jr. believes capitalism offers an elegant solution. Allowing people to buy and sell water rights is a more expedient way to redistribute the West’s water, he argues. Waste would be discouraged, water would shift to where it’s needed most, and farmers would be compensated. He’s convinced that this is our best hope for ending the West’s water shortage—and that it could make him and his investors very, very rich.