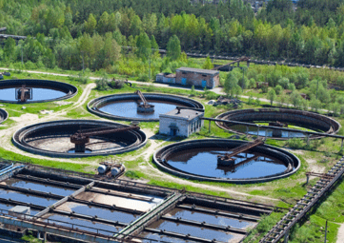 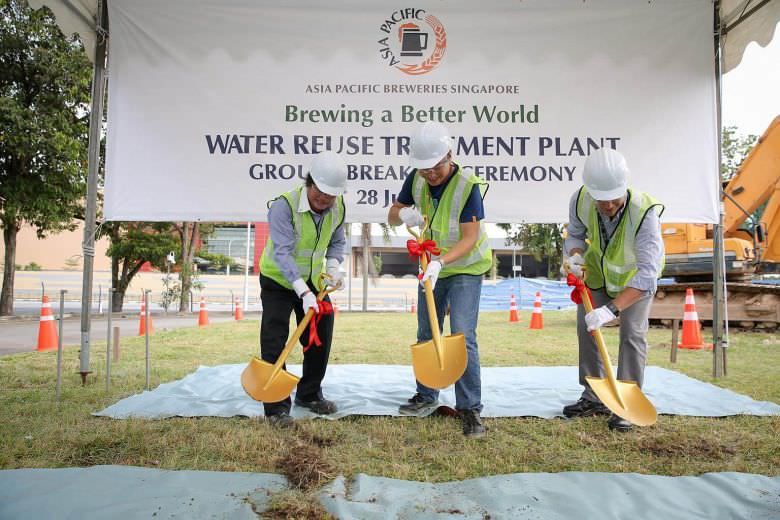 Its water reuse treatment plant, which will be on the company's grounds in Tuas, will help the company save 66,750 cubic metres of water a year, around the same amount used by 316 four-room HDB flats annually, said APB.

This accounts for about 11 per cent of the company's yearly water consumption.

At a groundbreaking ceremony on July 28 attended by about 50 people from APB, PUB and the contractor Witco Envirotech, APB managing director Samson Wong said that, by 2020, the firm plans to reduce its water consumption by 30 per cent.

he treatment plant will use a combination of membrane and biological processes to help reuse water.

One of them is reverse osmosis which is used at national water treatment plants to produce Newater.

Treated water will be used in processes not used to produce beer, including the cooling of the towers, irrigation and general washing.

The plant is a joint project among APB, the National University of Singapore and PUB, Singapore's national water agency. It is also supported by Singapore's National Research Foundation under its Competitive Research Programme (Water).