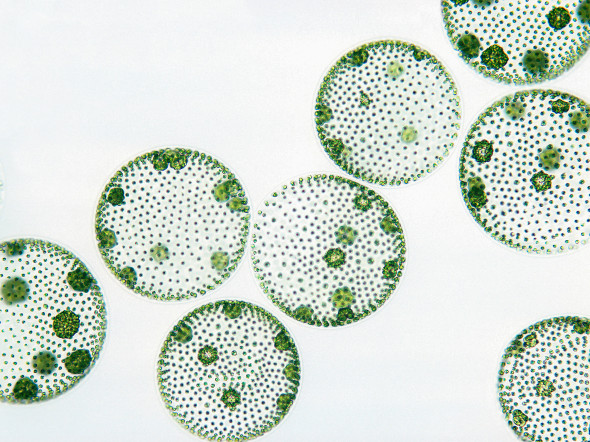 Lambton Area Water Supply System has put new procedures in place to watch for blue-green algal blooms, and how operators at the plant will respond if one were to occur near its water intake pipe in Lake Huron.

Staff at the water treatment plant serving Sarnia and five other communities will keep an eye out this summer for blue-green algal blooms in Lake Huron, over its intake pipe.

That extra vigilance at the Lambton water plant, located where the lake meets the St. Clair River, comes even though the water system has never identified blue-green algae near its water intake pipe.

“We just wanted to make sure we were doing everything in our power to make sure that we were going to be checking for blue-green algae,” said Susan MacFarlane, general manager of the water supply system that serves Sarnia, Point Edward, St. Clair Township, Plympton-Wyoming, Warwick Township and Lambton Shores. “We try to anticipate new issues that may impact us.”

“Our operators here would know how to respond to it, in the event we did have an incident around our intake,” MacFarlane.

The system's new procedure for watching for blooms includes daily visual examination of the surface water over the plant's intake pipe, from several locations at the plant, including from the northwest cover its roof overlooking the lake, MacFarlane said. The new procedure also calls for daily checks of a website maintained by the Great Lakes Environmental Research Laboratory, tracking the movements of algal blooms in the Great Lakes.

According to the ministry, the amount of available nutrients, such as phosphorus and nitrogen, is a key factor in the growth of blue-green algae.

Blooms commonly occur in lake summer and early fall, and thrive in areas where the water is shallow, slow moving and warm, but may also be present in deeper, cooler water. They can be caused by agricultural and stormwater runoff, as well as leaching from septic systems.

"Previously, monitoring for algal blooms at the water treatment plant had been informal", MacFarlane said. “We really wanted to formalize it this year.”