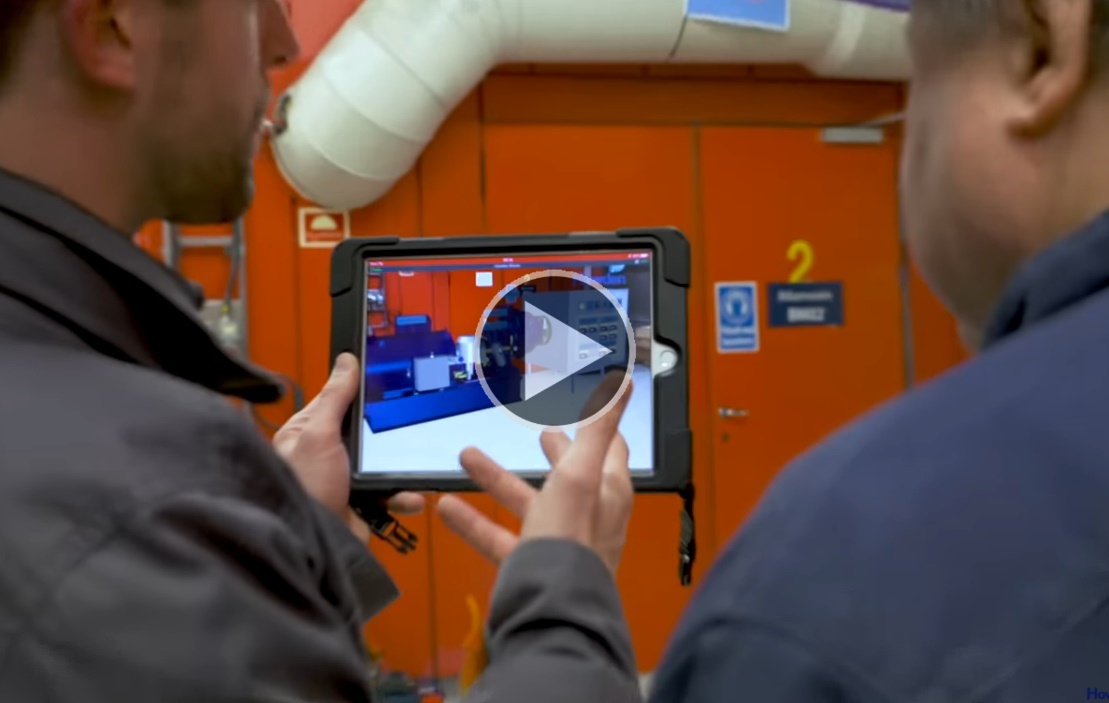 VEAS plays a vital role in keeping the Oslofjord clean. Wastewater from approximately 700,000 inhabitants travels in large underground pipes to be treated at the VEAS plant, located on the outskirts of Oslo. In the 1970’s, the Norwegian Government decided to take action to clean the Oslofjord. At this time, the fjord was so dirty, people were hesitant to swim in the water. The VEAS plant was built during this time and it is now the largest wastewater treatment plant in Norway, treating water for 2/3 of Oslo’s population.

Howden has a long-standing relationship with VEAS and we have been working together for many years. Howden’s reliable turbo compressors were installed in the plant in early 1990’s when the Norwegian Government introduced new regulations to remove Nitrogen from the water. Five HV-TurboTM KA compressors are used in the biological cleaning process and have been running continuously for more than 100,000 hours.

The challenge
A typical Wastewater Treatment Plant requires the movement of large volumes of air at low pressure and Howden’s turbo compressors provide a reliable source of air for its key process. Biological aeration was accounting for between 60-80% of VEAS’ plant energy requirements. As a result, a key driver for Uptime was to reduce energy consumption and operate the plant more efficiently.

Our customer, VEAS, was experiencing high inlet temperature trips on one of the compressors but could not understand why. VEAS had also noticed they were experiencing a complete fleet trip when they started a particular machine. Due to the nature of this fault, the control panel did not give out the correct information to allow them to understand why this was happening, but they were able to find the issue using Uptime.

Using the Uptime portal, Howden looked at the historical data for the compressor and reviewed the performance before, during and after the temperature trips had happened. Howden engineers were able to quickly come to the conclusion that the compressor was surging due to the back pressure being too high. VEAS were instructed to check the valves on the system and solved the issue which stopped the temperature trips.

To solve the issue of the complete fleet trips, Howden used the Uptime alarm log and found that one of the sensors, for backwards rotation, had been disconnected during a routine service and had not been reconnected. Using Uptime, Howden’s team of experts were able to solve this issue remotely.

Find the full case study attached below and watch the video about Howden's long-lasting relationship with VAES, particularly at the wastewater treatment facility in Oslofjord.

The case study was originally published on the Howden's website.