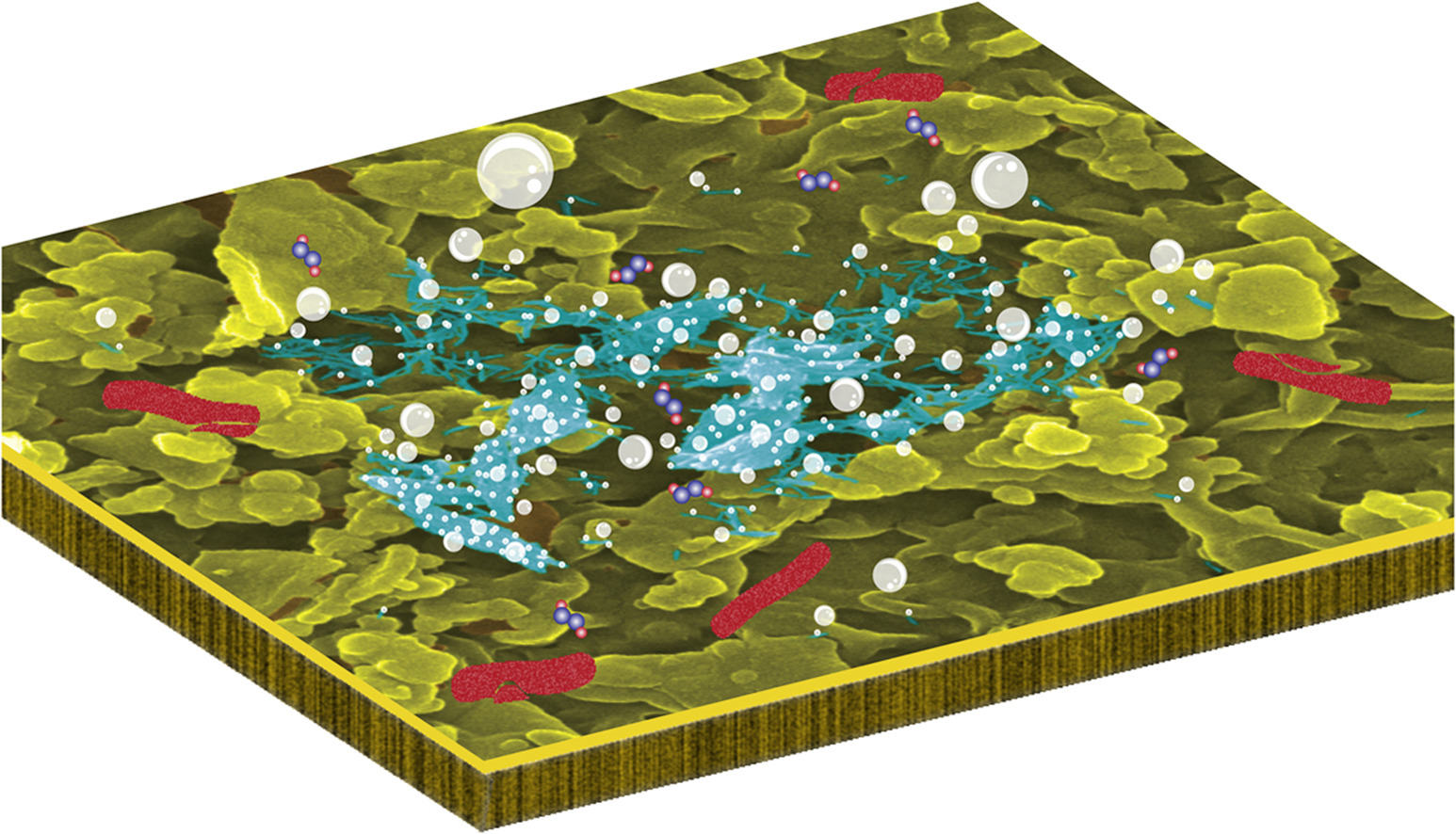 'Reactive micromixing eliminates fouling and concentration polarization in reverse osmosis membranes' is the new research article published in Elsevier's Journal of Membrane Science by researchers from The Pennsylvania State University. 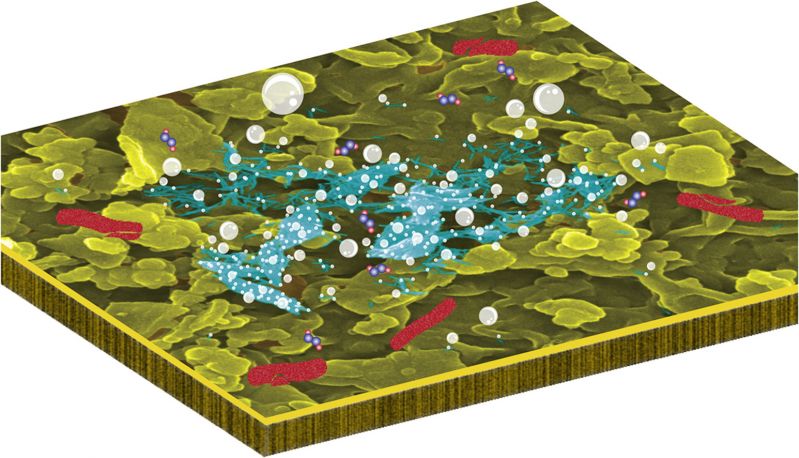 Reverse osmosis and nanofiltration membranes are used for desalination, wastewater reuse, and industrial water recovery but suffer from high-energy usage during operation.

High-energy usage results from membrane fouling and concentration polarization (CP). Fouling is the time dependent deposition of organic macromolecules and particles, as well as the growth of bacterial biofilms on membranes. CP is the accumulation of rejected solutes on the membrane, which reduces the driving force for filtration.

We demonstrate a simple, nanoparticle-based, in situ approach of inducing chemical reaction-based micromixing on the membrane surface that can simultaneously eliminate fouling and CP. Commercial desalination membrane surfaces were modified with the bioinspired adhesive polymer, polydopamine, and catalytic metal oxide nanoparticles (CuO or MnO2) were grown and anchored to its surface.