First City Ever to Power its Water Needs with Sewage Energy 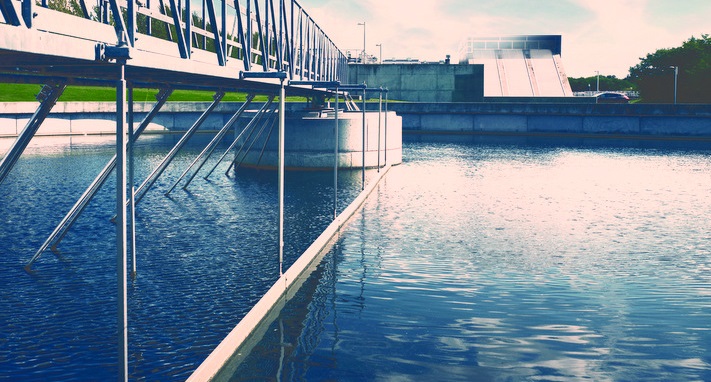 Aarhus, a city in Denmark, is about to become the first in the world to provide most of its citizens with fresh water using only the energy created from household wastewater and sewage. 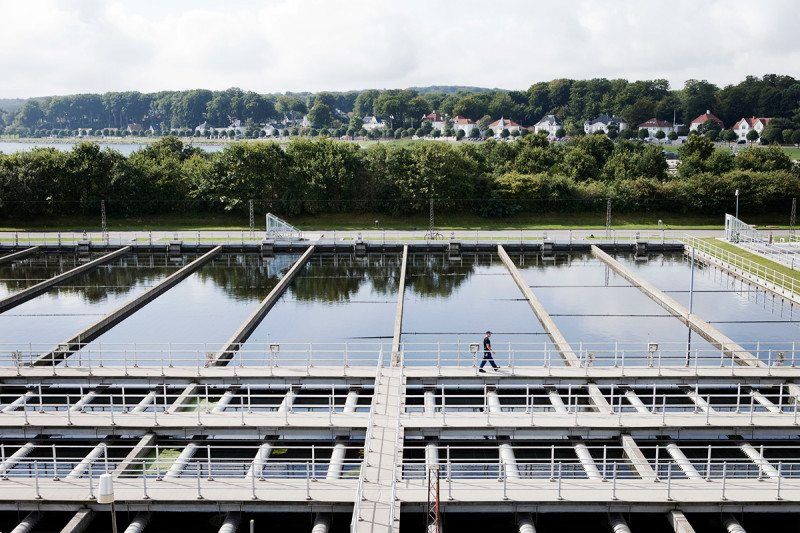 The Marselisborg Wastewater Treatment Plant in Aarhus has undergone improvements that mean it can now generate more than 150% of the electricity needed to run the plant, which means the surplus can be used to pump drinking water around the city.

As well as regularly powering the entire water system of 200,000 people living in the inner city area, any excess electricity could be sold into the local grid.

“ We are about to be the first energy neutral catchment area, ” says Mads Warming of Danfoss Power Electronics, which provides the technology for Aarhus Water, the municipal water utility.

The plant generates energy from the biogas it creates out of household wastewater, including sewage, which is extracted from the wastewater and pumped into digesters kept at 38°C filled with bacteria. These produce biogas – mostly methane – that is then burned to make heat and electricity. 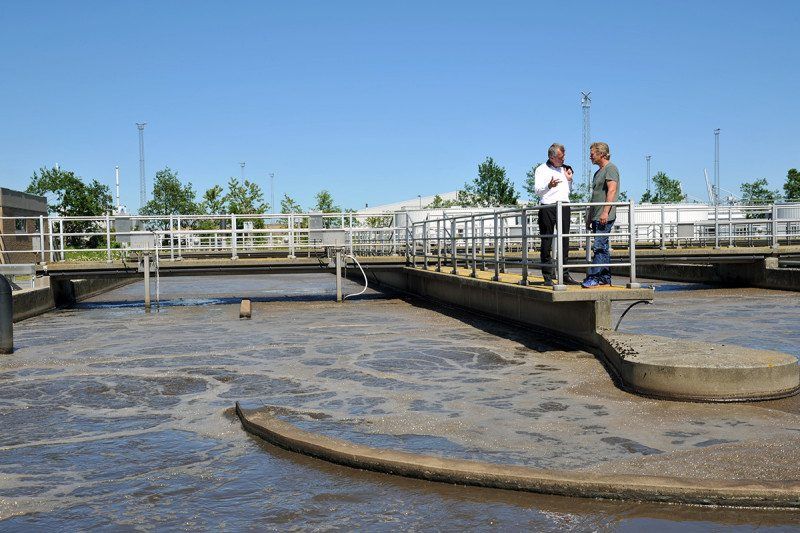 “We don’t add any extra organic material like from restaurants or energy from wind turbines or solar panels,” says Lars Schøder, general manager of Aarhus Water.

The technology isn’t new. But its success in Aarhus is down to a combination of strict environmental regulations targeting water discharge and a mandate for reducing nitrate and phosphate pollution.

Tailored infrastructure for using the recovered energy has helped, as has controlling the daily and seasonal pressure on the pipes, which greatly reduced money lost due to leaks and maintenance costs.

Upgrading the facilities in Marselisborg required an upfront investment of nearly €3 million, but Aarhus Water expect that to be recouped in just five years, from maintenance savings and the sale of excess energy into the grid and the district heating system.