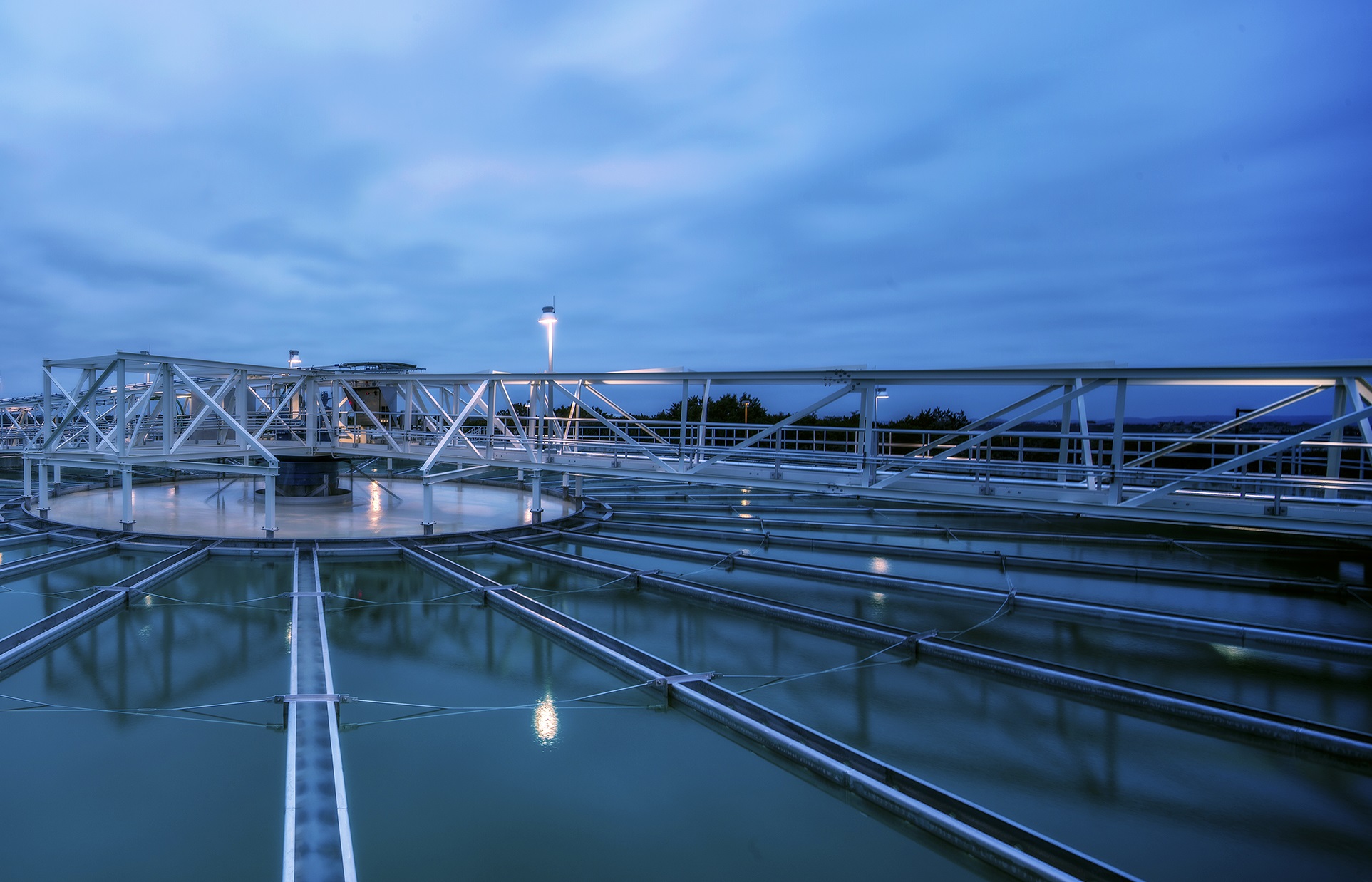 A study showing that nitrogen lingers in the soil long after fertilizer is applied and is likely to have ramifications for operators of drinking water treatment plants.

Nandita Basu of the University of Waterloo in Ontario led the study.

That nitrogen, in the form of nitrate, leaches into groundwater as well, the study said.

The study was done in the Mississippi River basin by a team led by Basu.

She said in a recent interview, plant operators in the Mississippi basin have had to upgrade their plants.

In fact, the Des Moines Water Works, which is Iowa's largest drinking water utility, has sued three upstream counties for failing to address harmful surface-water levels of nitrate that are more than twice the United States federal drinking water standard. 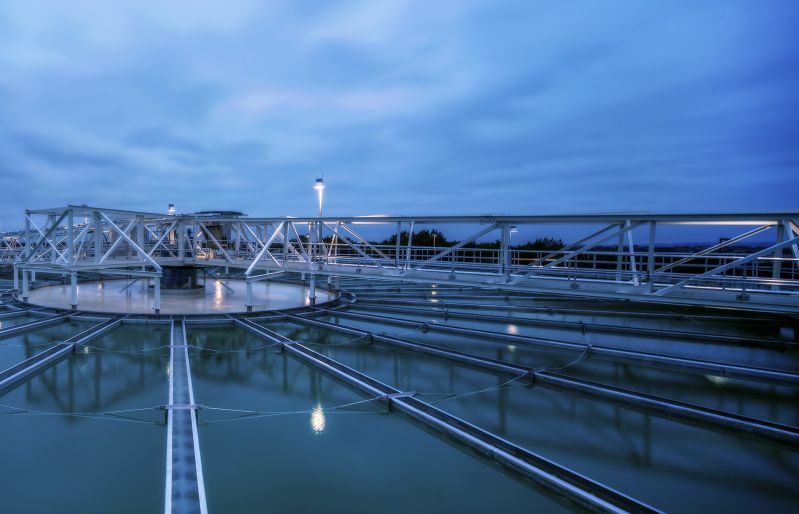 Although there are areas in Ontario where nitrate levels are high, "right now, with the levels that we have, our water treatment plants are able to deal with it," she said. "But if levels get much higher, then they will have to be upgraded."

The federal standard for nitrate level in drinking water is 10 milligrams per litre in both Canada and the U.S.

The reason for concern about higher levels is that nitrate has been implicated in a condition called blue baby syndrome, or methemoglobinemia, a fatal heart condition in which the oxygen-carrying capacity of haemoglobin in babies is impaired.

Gaseous nitrogen can't be used directly by plants, so it is converted into water soluble forms like nitrates, nitrites or ammonium. The conversion to nitrate is done by nitrifying bacteria in the soil in a process called nitrogen fixation. The nitrates are then absorbed by plants, but, as Basu's study shows, a lot remains in the soil to pollute the groundwater. She refers to that residual nitrate, that may have been there for decades, as "legacy nitrogen."

But we don't really know how much of that legacy nitrogen exists in parts of Canada that are heavily farmed, and thus, heavily fertilized, she said. That's why Basu and her team are now working on a study of the Grand River watershed in southwestern Ontario.

For her study, Basu and her team analyzed data from more than 2,000 soil samples taken throughout the Mississippi basin. In many of the samples nitrogen accumulation was not apparent in the upper layer where tillage occurs. Instead, the accumulations were found from 25 to 100 centimetres beneath the soil surface.

"If you do something today, it will take 20, 30 years for you to see a noticeable effect sometimes. Sometimes it can be 10 years. We don't understand how long it will be in different areas," she explained.

There is an example in southwestern Ontario of managing fertilizer application and simply waiting.

"In the city of Woodstock, drinking water concentrations of nitrate exceeded the guidelines. Oxford County addressed the issue by buying land in the area and managing fertilization use to minimize water-quality issues," Basu said.

The nitrate levels have slowly begun to decline.

Other research teams have noted that much of the nitrogen that crops and livestock absorb is passed through the people who eat them and leaves as sewage, which is a significant source of nitrogen pollution when not sufficiently treated.

James Galloway, of the University of Virginia, has studied the problem and concluded that nitrogen pollution "is one of the biggest environmental challenges that we face."

He has been quoted in Scientific American as saying that although nitrogen is critical for food security, "it is clearly harming human and environmental health."

He said that there has been an increasing emphasis on upgrading wastewater treatment facilities as well as household septic systems for off-grid use.

Jan Wellem Erisman, a professor of integrated nitrogen studies at the Louis Bolk Institute in the Netherlands, said that "wastewater treatment is clearly part of the solution, especially in limiting outflow of nitrogen in estuaries."

He said that about half the nitrogen that goes into the environment when humans excrete what they eat can be reduced by proper wastewater treatment.