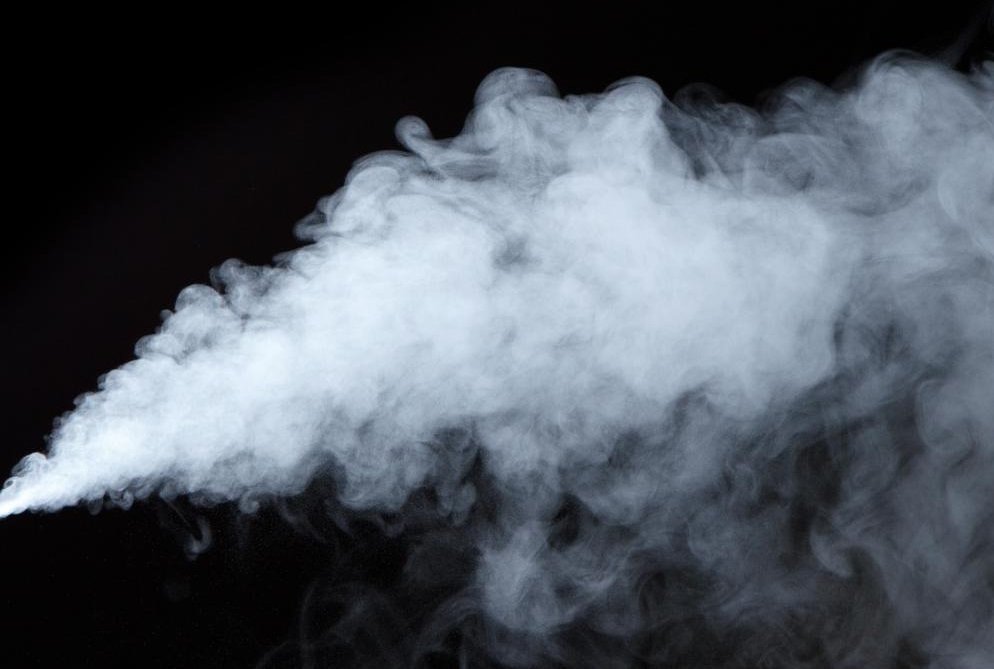 Construction will begin on a $9.33 million capital project that will resolve a persistent odor problem in Charlottesville and Albemarle County.

Odors from the municipal plant are still a routine nuisance for residents, businesses and Sentara Martha Jefferson Hospital. 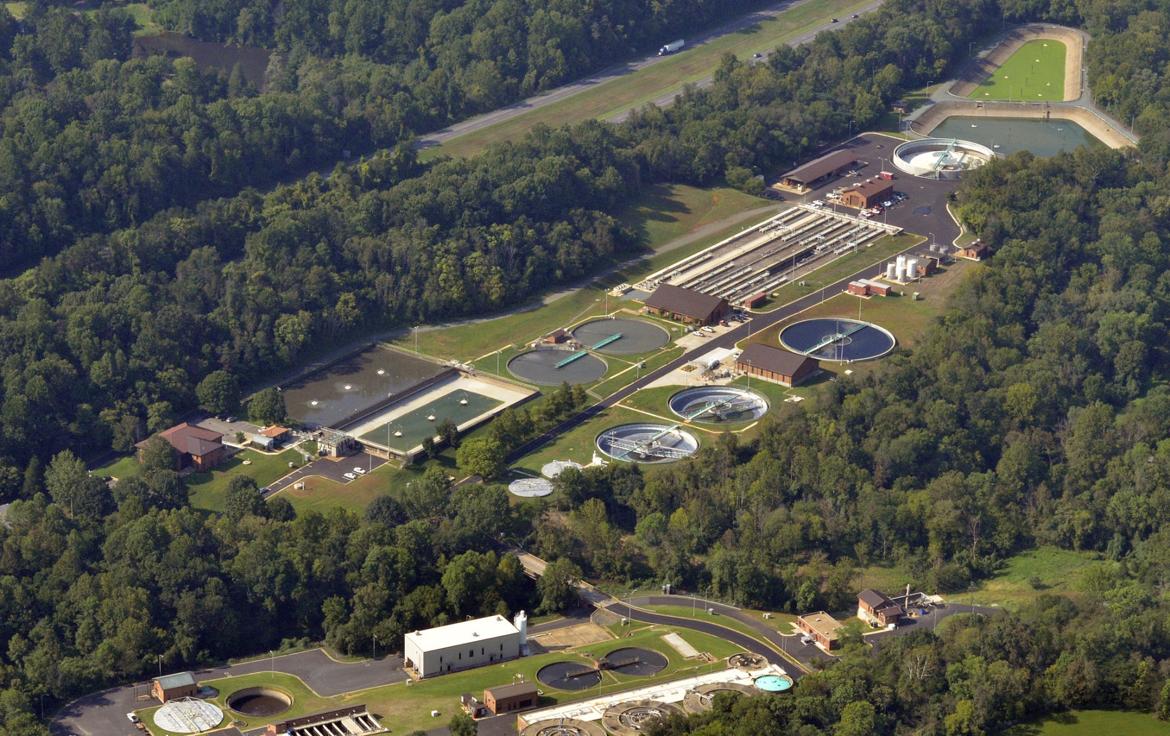 “We strive to be good neighbors, and we realize that many of you have had to deal with these odors over the years — and we understand your frustrations,” said Mike Gaffney, chairman of the authority, which operates the sewage treatment plant that serves the city and parts of the county, including Crozet.

“Our goal is to solve this issue for the surrounding neighborhoods and businesses by keeping the system’s odors within the facility’s boundary,” Gaffney said.

The plan for the project includes the installation of a new “biological scrubber” that will treat air released during the sewage treatment process. New covers will be placed over an open-air clarifier basin, while a pair of equalization basins — which will be replaced with a new containment pipe — and an older clarifier will be taken offline. The sewage basin still will be used for wet-weather events.

Pungent smell of sewage, ammonia or sulfur dioxide that periodically wafts through the area can be unbearable. “Sometimes it’s bad enough that it makes some people’s eyes water or makes them go inside immediately, turn on the air conditioning and change the vent settings to not let any outdoor air in,” he said..

Biosolids are still generated by the sewage treatment process, but they are transported to an off-site composting facility owned by a third-party vendor. The odor control project includes funding to eliminate an outdoor biosolids storage facility. New customized, covered trucks are also being purchased to transport the biosolids.