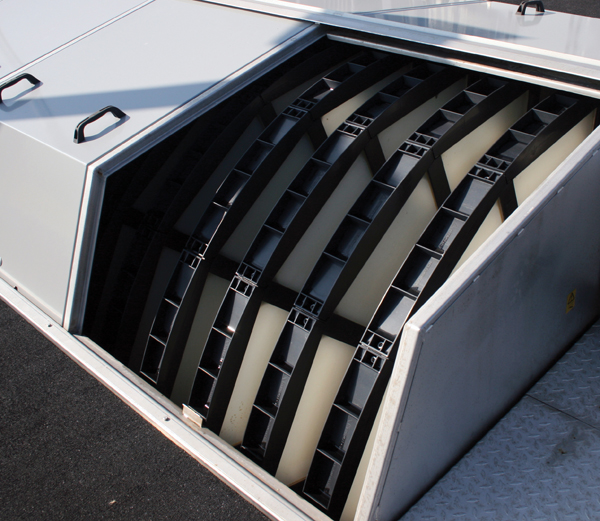 The energy sector is responsible for 10% of global water withdrawals, second only to agriculture, mainly for power plant operation as well as for production of fossil fuels and biofuels. How to change this? 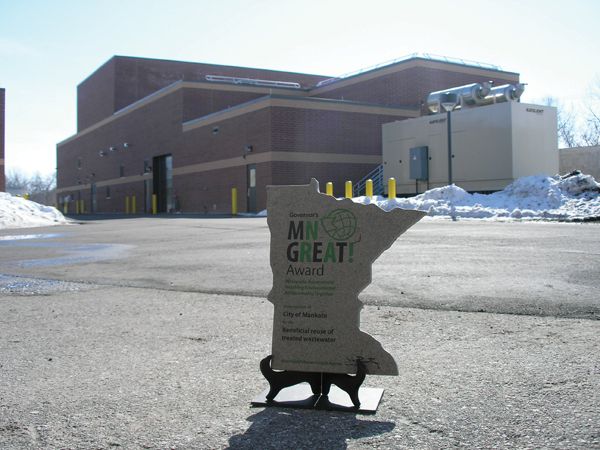 As new power plants are built to accommodate the growing population’s power needs, increasing amounts of water will be needed for power generation and cooling. By 2040, 16% of electricity consumption in the Middle East will be related to water supply, according to the International Energy Agency.

In addition to water’s importance to power production, energy is also vital to providing freshwater needed to power systems that collect, transport, distribute, and treat it. Each resource is thus interdependent on—and vulnerable to—the other. For the power generation sector, constraints on water can challenge the reliability of existing operations as well as the physical, economic, and environmental viability of future projects.

Conversely, the use of water for energy production can impact freshwater resources, affecting both their availability (the amount downstream) and quality (their physical and chemical properties).

In recognition of the vulnerability of water, a resource critical to the future of power generation, the industry is increasingly looking to solutions that conserve water through reclamation, recycling, and reuse.

A relatively easy way for the industry to reduce water consumption is to use water more efficiently, such as by increasing the cycles in cooling towers. Another method is identifying nonfreshwater sources for cooling, which accounts for most of the water usage in a power plant. This can involve recycling and reusing plant wastewater and/or using treated sewage or industrial wastewater from an external source. Power unit efficiency can also be improved to produce more megawatts per gallon of water used, which also adds to both sustainability and profitability.

One solution for power plants to reduce freshwater usage that is proving increasingly interesting is using reclaimed water or treated municipal wastewater. Use of sewage effluent for cooling began in the U.S. in the 1970s, and it is proven and safe. Today, more than 70 power sites in the U.S. are using treated, reclaimed water—and not just in arid regions.

Highly available, sewage is a virtually risk-free source. It has consistent quality and temperature compared to surface waters. Because secondary effluent is relatively consistent in quality, the treatment process, and the design and operation of the water treatment system, become easier. In addition, the cooling tower blowdown may be able to be returned to the municipality, eliminating one of the waste streams requiring treatment at the power plant. 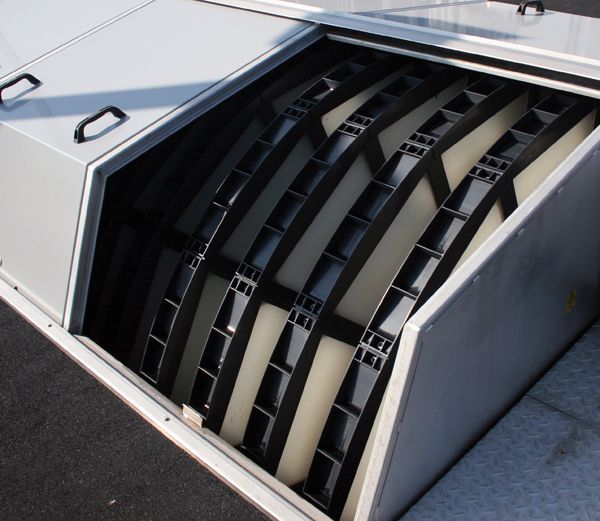 Several sets of regulatory requirements govern the use of reclaimed water for cooling. Federally, the Clean Water Act requires a permit, issued under the National Pollutant Discharge Elimination System (NPDES) program, authorizing any discharges of pollutants to surface waters. The U.S. Environmental Protection Agency (EPA) implements the NPDES program and has the power to authorize states to issue permits and administer the program.

NPDES permits contain discharge limits determined by the treatment technology that the EPA believes is available and affordable, as well as by the states’ water quality standards and available dilution in the receiving water bodies. State rules vary according to factors such as the likely degree of public exposure to reclaimed water. Where exposure is high, reclaimed water must be highly treated. States usually establish limits on fecal or total coliform bacteria and may require that wastewater be filtered before it can be reused as reclaimed water. Turbidity standards are also frequently established.

On the operational side, unique treatment issues posed by utilizing reclaimed water include the need to determine cleanliness levels that must be achieved to satisfy a plant’s individual operational requirements. Reclaimed water’s chemical elements can cause problems like mineral scaling, corrosion, stress cracking, and biofouling. These problems can increase in closed-cycle cooling systems when water evaporates and leaves behind higher concentrations of constituents.

To control the water quality, power plant operators have a number of options, including removal of some of the concentrated, recirculating water. Flow volumes and makeup can also be adjusted, and incoming reclaimed water can be treated prior to being added to the recirculating system.

What Is the Best Option?

In determining whether use of reclaimed water makes sense for a power plant, a series of questions need to be asked about the circumstances.

Some questions to ask and items to consider include:

■ Does the plant need to meet a specific legal or regulatory performance requirement? It is imperative that plant management understands all legal and regulatory obligations before making modifications. There is no excuse for breaking the law.

■ What are the costs? The costs of technologies can vary widely. Investment in disc filtration, for example, even for a very large flow may be as low as $500,000 to $1 million. While ultrafiltration costs may be three to four times as expensive, other savings such as from running cleaner water through the system or lowering chemical costs may favorably impact life cycle costs. The costs of freshwater resources also are rising in some places and beginning to reflect the true costs of water.

■ What are the benefits? These may include less immediately tangible, but still important, benefits to the power company’s image with key stakeholders. For example, decreasing discharges of secondary effluent and reducing pressure on water resources to the benefit of local communities could be a positive example of corporate social responsibility for power companies.

■ Are there publicly owned treatment works (POTWs) nearby to keep the costs of transporting wastewater sufficiently low? A study by the University of Pittsburgh found that 97% of power plants proposed in the U.S. could meet their cooling needs by utilizing secondary treated wastewater from POTWs located within 25 miles.

■ What is the level of water risk in the local area? As the effects of climate change continue to manifest themselves, it is clear that no place is safe—even in the historically rain-soaked Northwest, the states of Washington and Oregon have been faced with drought emergencies in recent years.

■ Are there special issues that need to be addressed? For example, some POTWs have low ammonia levels, while others can be quite high. Chlorine treatment is one option, but breaking down the ammonia requires high levels of chlorine, creating new risks and adding costs. Biological systems may negate some of these concerns although requirements to maintain a minimum flow circulation even during planned power outages can be a drawback.

■ Is the power company comfortable operating the water treatment system, especially if it’s biological? If not, alternative solutions may be possible, such as having the POTW host and operate it, or outsourcing the operation to the system supplier.

Based on the responses to these and other questions, determining the right combination of primary and secondary systems to provide the appropriate level of water purity at a reasonable cost can be determined with the help of an expert systems solution provider.