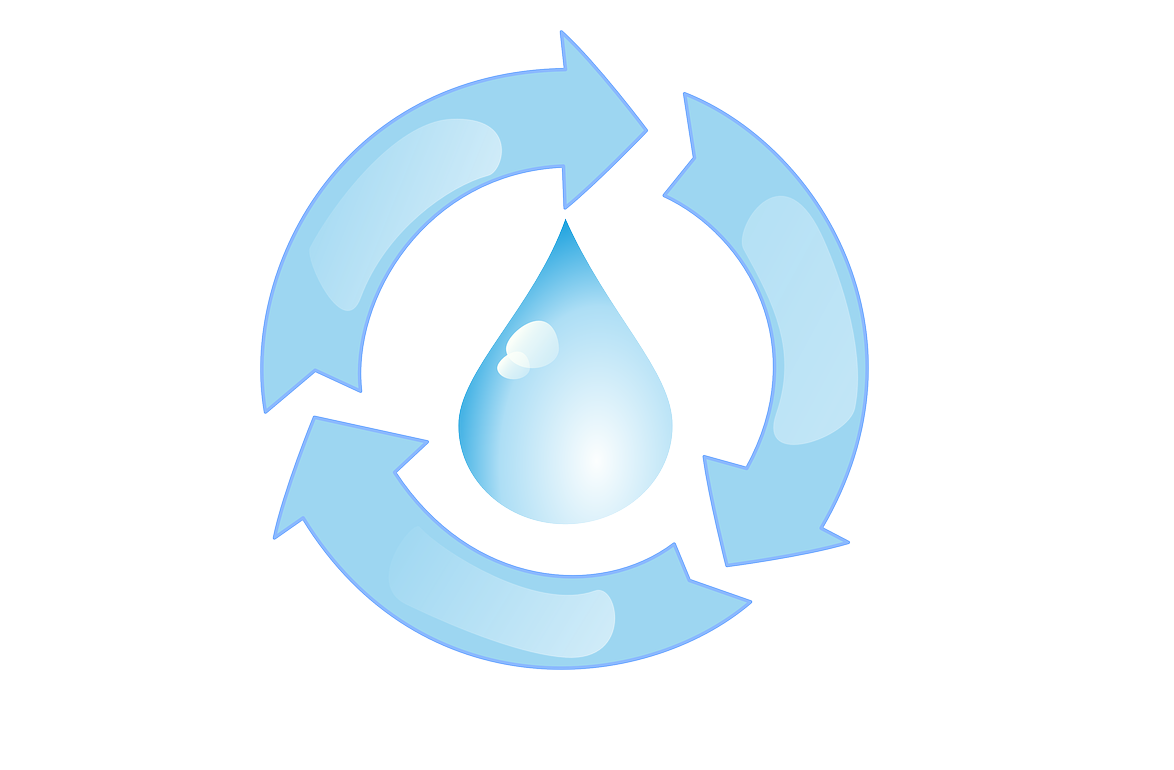 Instead of discharging millions of gallons of treated sewage into the ocean every month, recycled water could be used for irrigation.

Years in the making, officials on the coast are getting closer to designing a recycled water treatment plant to reduce the amount of potable water being used for landscape irrigation.

The project is a collaboration between the city of Half Moon Bay, the Coastside County Water District and the Sewer Authority Mid-Coastside, which serves about 30,000 people from Half Moon Bay, El Granada, Miramar, Montara, Moss Beach and Princeton.

The three agencies agreed to begin updating a shelved 2010 plan by including the process of reverse osmosis — which up until recently was considered too costly. Over the coming months, consultants will outline about 25 percent of the design work as the agencies consider whether they can design an economically feasible, and environmentally beneficial, project.

Although a treatment plant was initially considered almost a decade ago, the years-long drought may be bolstering renewed interest in making the most of the scarce resource.

“As all things in California, when water is plentiful we don’t always plan ahead. So I think the drought is bringing it up again; how important it is to use whatever resources we have more effectively. So that is, perhaps, why the conversation is starting up again. But the water industry as a whole, has always been looking at how do we use this valuable resource,” said Beverli Marshall, general manager of the sewer authority.

From the toilet to the putting green

Under a joint powers agreement, a recycled water treatment plant would be located next to the sewage treatment plant on the authority’s Half Moon Bay property. The water district would be responsible for a conveyance system and selling as well as distributing the treated reuse to customers, Marshall said.

Currently, Ocean Colony Partners, owner of Half Moon Bay Golf Links, is looking to buy the recycled water to irrigate its expansive green next to the Ritz-Carlton Hotel. Using an average of 500,000 gallons per day, the pristinely manicured grass could be fed by a portion of the nearly 1.2 million gallons of sewage the authority treats every day.

Ideally, the plant operations will be flexible enough to reduce output when demand is lower, Marshall said.

Since the agencies last considered the project, advanced technologies have become more affordable. Although reverse osmosis was initially determined to be cost prohibitive, the growth in recycled water markets has made the technology more affordable in recent years. And, it’s now a requirement of Ocean Colony Partners, according to a Half Moon Bay city staff report.

Ensuring the treated water is available at a cheaper rate, or at a minimum the same price as traditional potable water, is critical to securing customers.

This week, the Half Moon Bay City Council agreed to offer up more money to fund the initial 25 percent design phase that will help determine the financial feasibility of treating recycled water on the coast.

During a meeting last month, Councilwoman Marina Fraser noted while questions remain as to how the project would ultimately be funded, it’s critical that other ratepayers don’t end up on the hook. But with the golf course serving as a critical economic driver for the city and residents having done their best to adapt to the drought, recycled water is the next logical step.

“I think the whole coastside community has done a wonderful job with conservation. … We’re all doing so much and there’s a finite amount that can be done, so the next piece is, ‘where is the biggest piece of grass?’” Fraser said, according to a video of the meeting.

Councilman John Muller, a local pumpkin farmer, noted he hopes recycled water might one day be available and affordable for use on local agricultural lands — a prospect considered during the 2010 plan.

The cost of being sustainable

The partner agencies and members of the authority board are expected to receive the 25 percent design report with opportunities for public comment and to provide feedback before further work is conducted.

But so far, officials with the three agencies are eager to proceed. Marshall said costs will be determined through the design phase. However rough estimates are between $5 million to $10 million, likely not including the water district’s costs related to construction of a delivery system. The agencies will have to try and secure grant funding or loans to support construction, she said.

There’s also the fact that recycling water promotes self-sufficiency — a major benefit to a region that’s on the very tail end of the region’s supply chain.

As most in San Mateo County are served by the San Francisco Public Utilities Commission’s Hetch Hetchy Reservoir system, water travels vast distances before coming out of a Half Moon Bay faucet.

“We’re so dependent on outside resources,” Marshall said. “For the ability to be sustainable, it would be really beneficial to have access to our own water source, which recycled water would give us.”