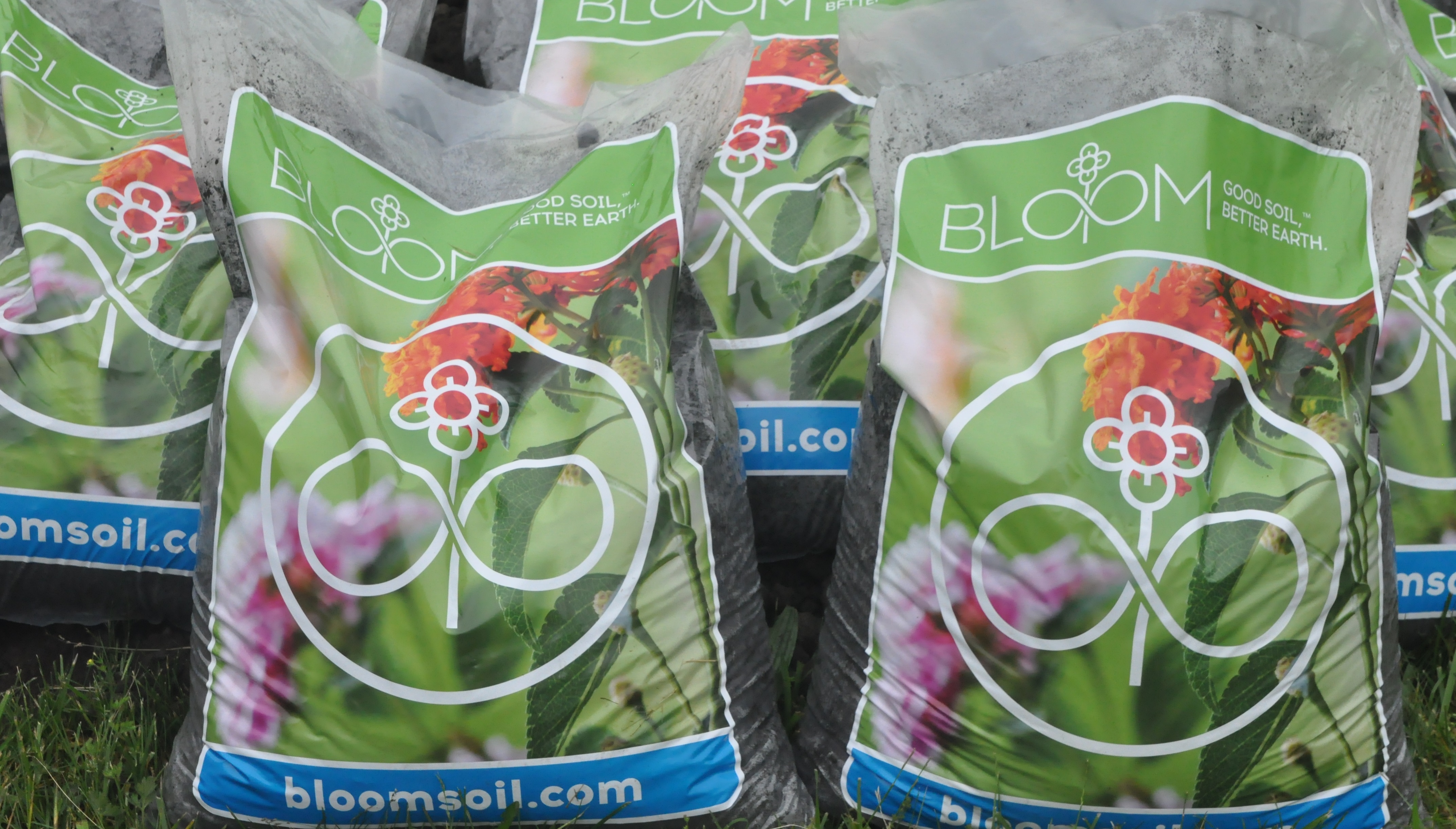 The water authority in Washington, D.C., receives 1,500 wet tons of sewage into its wastewater-treatment facility each day which it turns into a soil fertilizer called Bloom.

The process begins with the matter flushed down a toilet, which may travel through any of DC Water’s 1,800 miles of sewer pipes to the wastewater-treatment plant.

Oils, fats, sediments, and objects are screened out, and the water is disinfected. The remaining sludge then goes through a three-stage process that cooks it in high heat and pressure, sterilizing and softening it.

The clean sludge is then sent to four 80-foot-tall anaerobic digesters, where giant mixers churn the liquid for two weeks while a population of microorganisms called “methanogens” eats the organic matter, producing methane gas for electricity that ultimately powers a third of the water plant’s operations.

The solids then travel to a belt-filter press that squeezes out water and delivers the crumbly compost to bunkers that can hold 1,000 tons each. 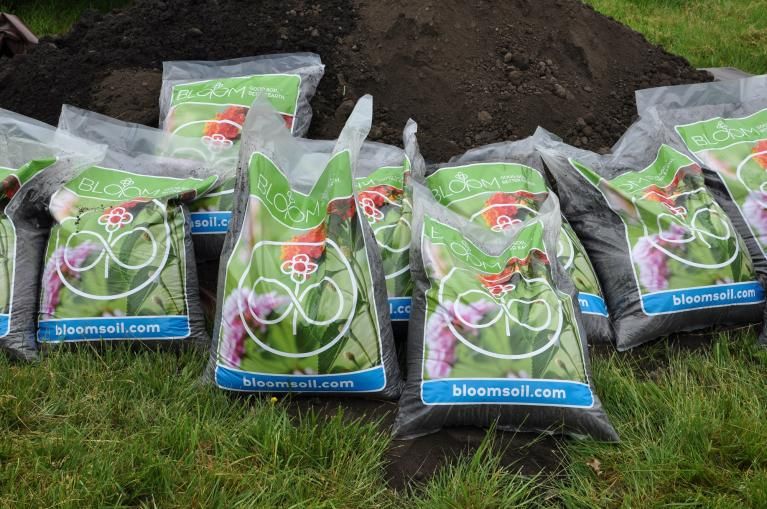 DC Water spent several years investigating and testing the technology, which was already in use in Europe, before spending $470 million on the equipment two years ago. DC Water would have needed to spend most of that money anyway to treat the biosolids, and this was a way to do that in a sustainable manner and generate revenue to fix aging pipes.

DC Water’s new investment has allowed it to cut its operating budget, as well as its biosolid disposal and energy costs, making it the largest generator of clean energy in the Washington, D.C., area. The utility has even more plans to generate revenue, including selling “sewer-thermal energy,” which uses heat exchangers inside the city’s underground sewage system to heat and cool buildings—much like traditional geothermal energy drawn from the earth’s core.

The sewer energy is being tested at several of DC Water’s own buildings before being rolled out to potential customers. Other plans are in the works too. They give new meaning to the old phrase “Waste not, want not.”