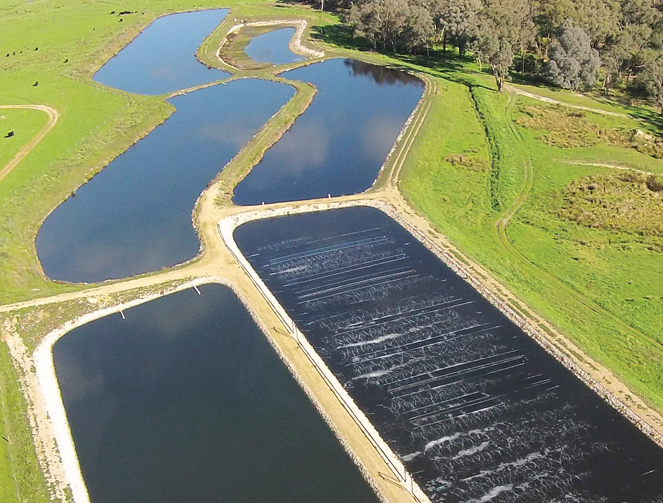 Solar panels are being planned for wastewater treatment plants in Australia after North East Water admitted its emissions were part of the global problem of climate change.

The corporation has called for tenders for a 43kW solar system and 40kW of battery storage at the Yackandandah facility as part of a trial.

He said the project would take the water treatment plant off the electricity grid and extra energy sourced from household solar panels would also help run one of NEW’s pump stations.

“We need to do these sorts of projects to learn what works and act as a model that we can replicate across the region,” Mr Heiner said.

NEW executive operations manager John Day said if successful, renewable energy could be used at other plants in the North East.

“The entire water industry will be taking a close look at the project, which may lead to a widespread change to power consumption within the sector,” he said.

“We’re really pleased that Yackandandah has embraced the idea and we can play a small part in the town’s push to be off-grid within five years.”

Northern Victoria MLC Jaclyn Symes praised NEW for its practical example of how to achieve the Victorian government’s goal of zero emissions in the water sector.

“Yackandandah's commitment to clean energy is inspirational, and it's wonderful to see North East Water get involved and do their bit at a local level,” she said.

Mr Heiner said there were also plans to “significantly reduce” emissions at West Wodonga Wastewater Treatment Plant, which accounted for 30 per cent of the corporation’s electricity use.

The project would involve installing solar panels, increasing the efficiency of aeration and converting methane into energy.

Read more at: The Border Mail