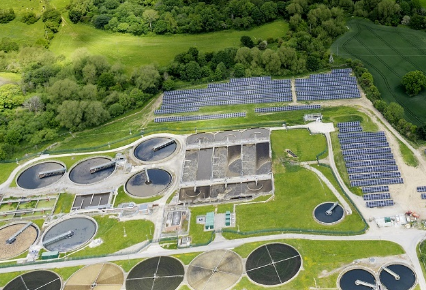 Welsh Water is investing £250m to help produce its own energy needs and cut its £44m annual utility bill. 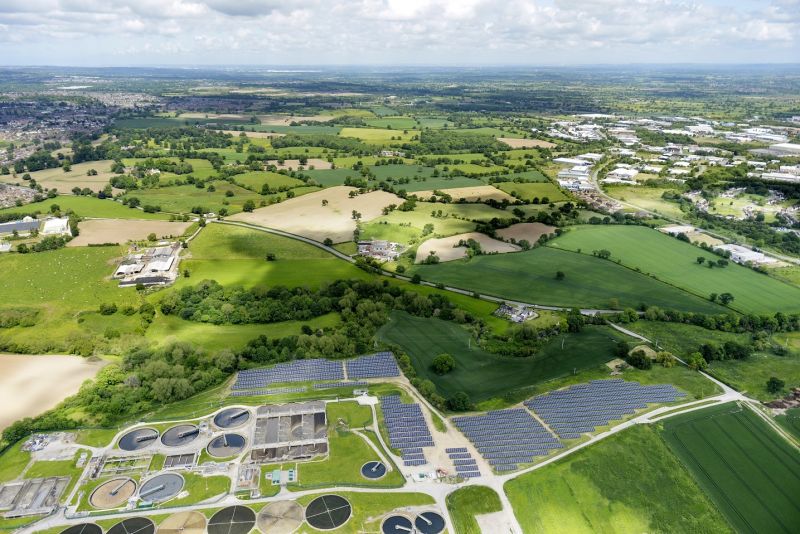 It has agreed the figure in a loan with the European Investment Bank (EIB) to cover some of its investment costs.

It is investing £36m to harness solar and hydro power at Five Fords, Marchwiel.

The company said it was also developing an advanced anaerobic digestion plant on the site, which will use waste to generate enough energy to supply about 3,000 homes.

Welsh Water, which serves Wales and Herefordshire, generates 20% of its own energy needs through wind, hydro, solar and anaerobic digestion technology.

It said the majority of its power was spent on pumping water and waste water through thousands of miles of pipes.