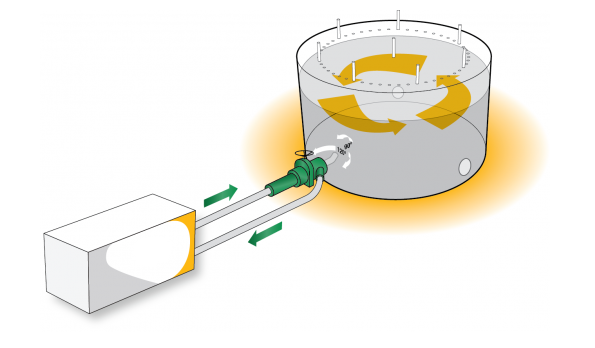 The septic tanks can only accommodate sludge and scum for up to two years. Hence, if a septic tank has not been emptied for two years, it might cause the overflowing of sludge, which will be flowing together with effluent into drains and eventually pollute a nearby river. 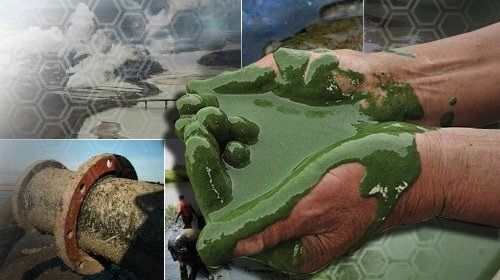 Discharge of untreated waste water into rivers is caused by an improper sewerage system and the irresponsibility of residents to empty their septic tanks. According to a study carried out on residents at Balok Baru, most of them have not desludged their septic tanks for almost three years.

The Individual Septic Tank (IST) should be desludged regularly - every two years. Individual septic tanks have two main chambers. The first chamber is where solids from sewage will be forming ‘sludge’, while grease and oil will form a layer of scum on the surface. Effluent between the layers of scum and sludge will flow to the second chamber and subsequently be discharged into drains or be absorbed into the soil.

Regular desludging is important for preserving the environment, protecting water resources and maintaining good health. This is because untreated sewage contains pathogens such as viruses, bacteria and parasites at very high content. It is said that one gram of faeces contains 10 million viruses, 1 million bacteria, 1000 parasite and 100 worm eggs. Sewage water also contains chemicals such as detergents.

Long-term exposure to untreated sewage water can cause a person to suffer from health problems, such as diarrhea, cholera, typhoid and Hepatitis A. It is said that 50 percent of 9,000,000 child deaths are caused by unmanageable sewage.

Besides, the discharge of untreated sewage water may affect aquatic life in the river. Indirectly, such contamination can also affect the socio-economic activities of the surrounding area due to the unbearable stench. Overflowed effluent from the inefficient septic tank is not only affecting the river, but it also impacts on groundwater.

The flowing of sludge along the effluent will seep into the ground and the situation worsens during rainfall. The rain will drain the overflowing sludge into the river.

Therefore, it is very important for every individual septic tank to be emptied regularly to ensure the well-being of the surrounding communities, and thus preserve the environment. As responsible consumers, we need to take our responsibility to desludge our septic tanks.