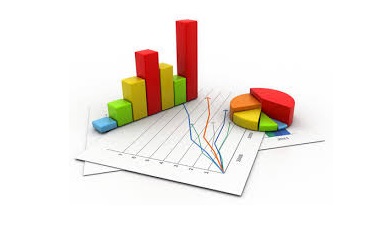 I regularly see reports by people who should know better using standard (parametric) statistics where they are not valid. Clearly they do not understand that statistics are heuristics. The validity of "standard" statistical methods (like confidence intervals, or even arithmetical mean averages) are based on a number of things being assumed to be true.

Most notably, they assume a "normal distribution", and "continuous variables". So it really doesn't mean anything to say that people have 2.4 children, it isn't just a joke. 40% of a child is of no use to anyone.

This is explained in a discussion of how teacher's happy sheets are misused here, along with a joke:

Anyway, I had a number of theories to consider, and for once I had plenty of data. Some of the data was however comprised of ordinal variables, which is why I had to use non-parametric statistics to investigate the strength and the significance of the correlation between potential cause and effect.

Even when I had tested for both of these (often confused) properties, I had not proved causation. This is again a thing which people who really should know better get confused about. I was however able to say something. Anyone I didn't lose on the way here knows what.